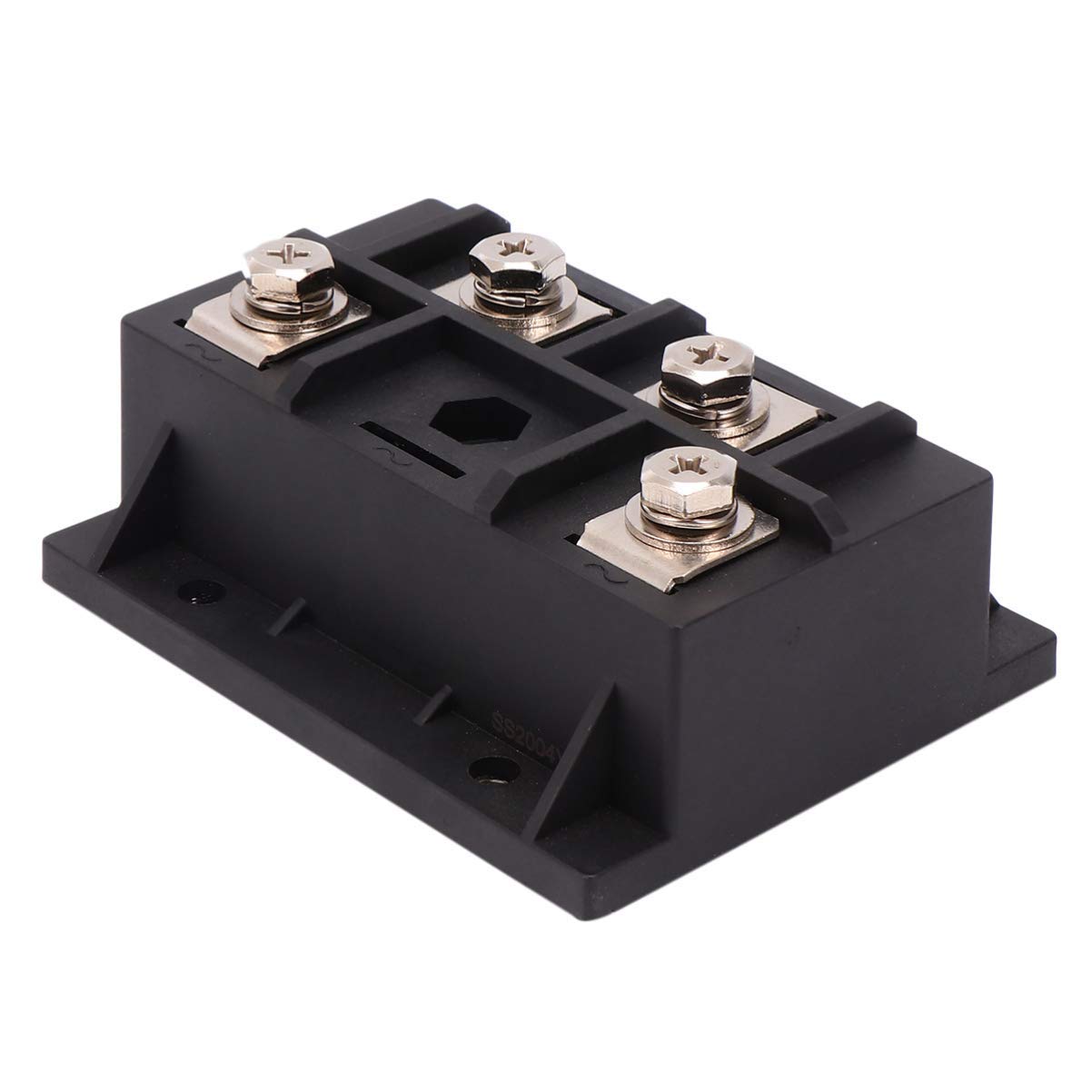 1. Electrical insulation between the chip and the substrate, AC voltage 2500V

5. Easy to install and easy to maintain.