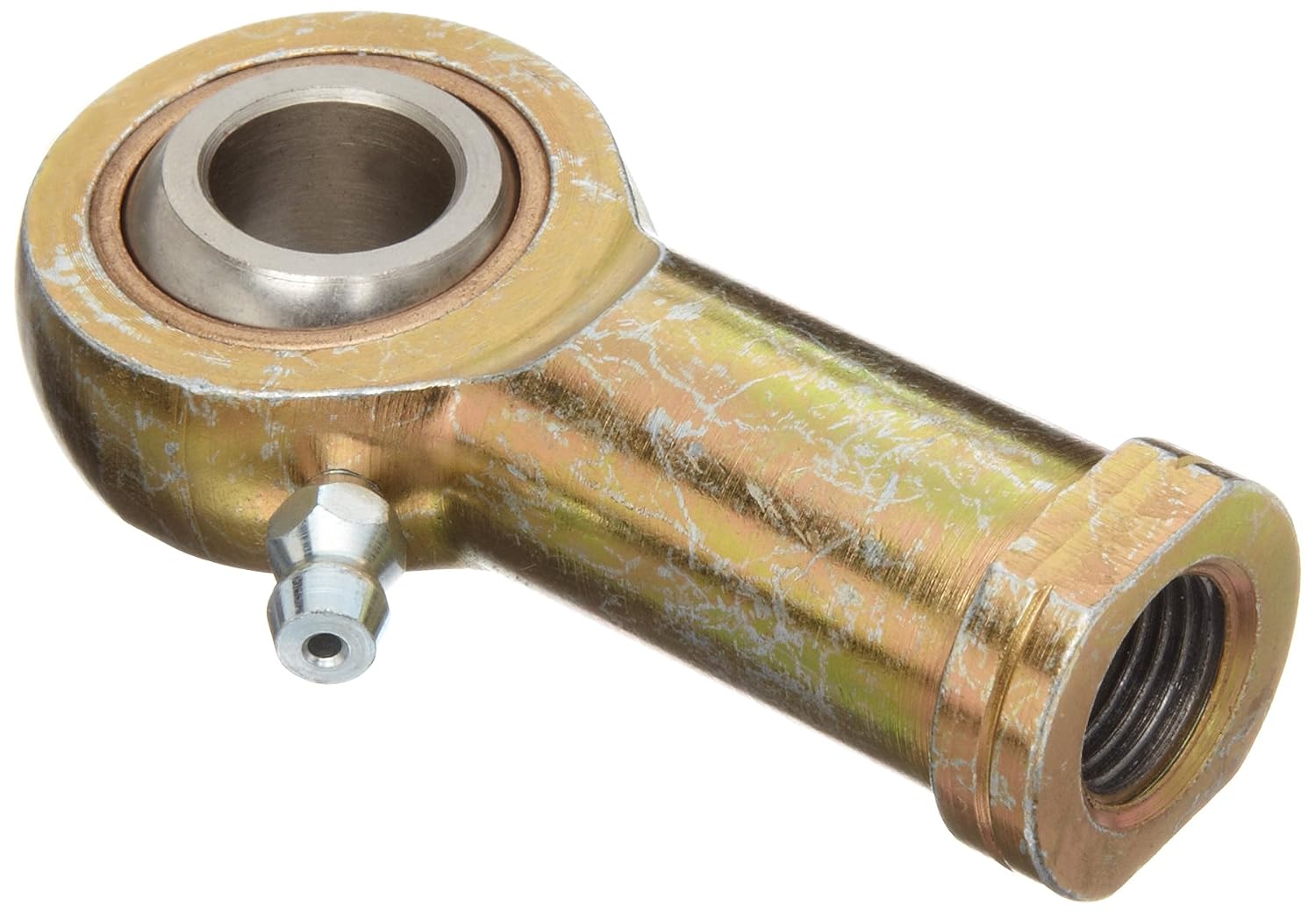 Rolling bearings use rolling elements to maintain the separation between moving parts to reduce rotational friction and support radial and axial loads. These elements can be one of the following types: ball, cylindrical, spherical, barrel, needle, spindle, or tapered. All rolling bearings are open, shielded, or sealed. Sealed bearings are lubricated with oil or grease in the bearing factory, while open and shielded bearings are meant to be lubricated in place, with periodic reapplication of lubrication, based on use. The shield protects the working parts of the bearing from environmental debris that may be introduced and could reduce the ball bearing speed and lifespan. Rolling bearings are used in a range of applications from agricultural machinery to conveying equipment, robotics, dental equipment, elevators, rolling mills, ship rudder shafts, and aggregate crushers, among others.